If you live on Maui, and are interested in auditioning for the Maui Pops, please contact us for more information.

2020 Auriol Flavell Student Scholarship Awards for Young Musicians were awarded. This year we had three winners:

2019 Auriol Flavell Student Scholarship Awards for Young Musicians were awarded. This year we had three winners: 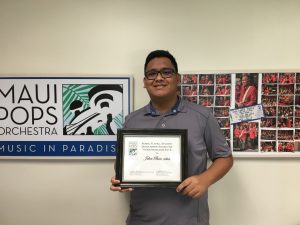 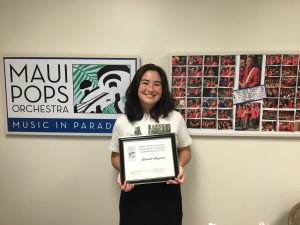 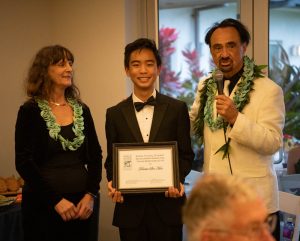 2018 Auriol Flavell Student Scholarship Awards for Young Musicians were awarded. This year we had two winners: 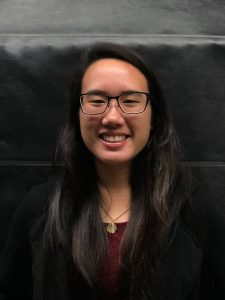 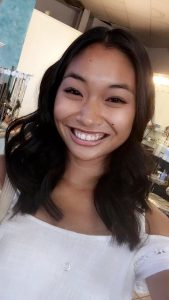 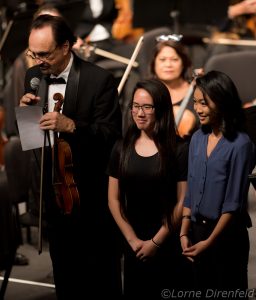 2017 Auriol Flavell Student Scholarship Awards for Young Musicians were awarded. This year we had five winners:

We are grateful to Maui Mayor Alan Arakawa for participating in the award presentations.  Congratulations to our 2017 winners! 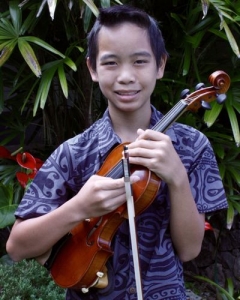 The Maui Pops Orchestra is very pleased to announce the winner of our 2016 “Auriol Flavell Student Scholarship for Young Musicians”. Mr. Darius Soo Hoo received a $2,000 scholarship toward his future academic goals and was presented the award at our March 20th concert, “Spring Into Pops”.

Darius is a 15-year-old freshman at Baldwin High School, currently playing the flute and violin, with a prior interest in piano and French horn. He is the son of Tom & Vicki Soo Hoo of Kula (Maui). Darius was chosen as the Principal Flute for the Maui Intermediate Select Band three years in a row. He has studied violin with Ms. Teresa Skinner for eight years, recently completing the Suzuki Method Violin School Book 9 (out of 10), and has studied flute with Ms. Peggy Schecter for the past three years. He has enjoyed his experiences with the Maui Academy of Performing Artis, playing the role of the “Fiddler” in Fiddler on the Roof and as a member of the orchestra for Miss Saigon and Evita. 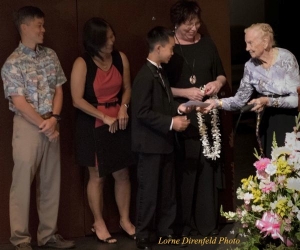 His love for the violin has taken him to many different places and in many different directions. Darius has attended the Suzuki World Convention in Matsumoto, Japan, the California Summer Music program at Sonoma State University and, in 2015, the Summer Strings Academy at Indiana University. He has also had the pleasure of playing in the Maui Youth Philharmonic Orchestra violin section, and performing as the featured soloist with the Maui Pops Orchestra. He currently is a member of the Maui Chamber Orchestra and the Maui Pops Orchestra.

The Board of Directors of the Maui Pops Orchestra congratulates Darius on winning the $2,000 student scholarship and we wish him all the best in his future music endeavors.

The Maui Pops Orchestra is very pleased to announce the winner of our 2015 “Auriol Flavell Student Scholarship for Young Musicians”. Ms. Kisa Uradomo received a $2,000 scholarship toward her future academic goals and was presented the award at our March 22nd concert, “Maui Pops Goes to the Ballet.”

Ms. Uradomo was a senior at King Kekaulike High School and graduated in the summer of 2015. She is the daughter of Mr. & Mrs. Ira Uradomo of Kula (Maui). Ms. Uradomo plans to continue with her music education and has been accepted with a partial scholarship to the Eastman School of Music in Rochester, NY where she plans to double major in music education and music performance. She enjoys playing in any kind of musical ensemble, whether it’s classical, jazz, or modern contemporary music. Ms. Uradomo also served as concertmaster for the Maui Pops Orchestra’s performance of “Maui Pops Goes to the Ballet.”